Last week I made a tiny top hat and covered it in sound-reactive LEDs.

For the most part I followed instructions from Offbeat Bride to make a mini cardboard top hat. 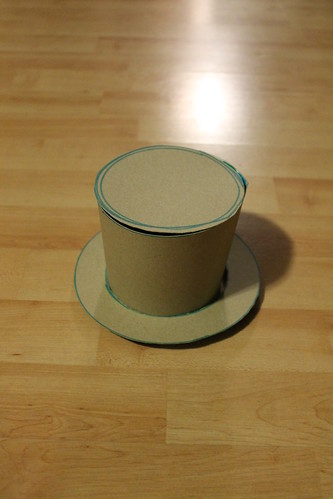 Then I covered the hat in black silk. I didn't actually realize the shirt I was using was real silk until after I had already started cutting it up. I found it at the free store and had assumed that it was cheap polyester. Now I have a little silk top hat! 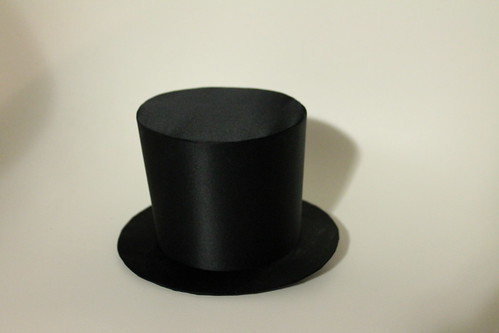 There was a bunch of leftover copper tape and little LED stickers from the Christmas card craft night at YuKonstruct, so I decided to use some to decorate the hat. With the chibitronics effects and sensor stickers I was able to get the lights to fade on and off and to light up in reaction to noise. 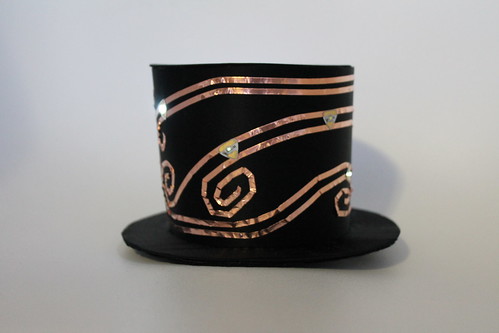 I've posted the full step by step instructions for making the mini top hat on instructables. 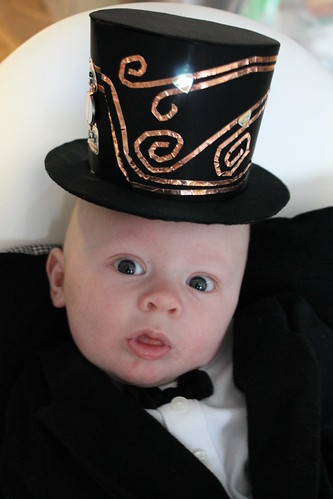 Originally I was making the hat to wear to the Rendezvous Steampunk Ball, but now I've got an even better idea for my ball costume, so the top hat might make an appearance at YuKonstruct's Steampunk Build Night instead.
costumes steampunk YuKonstruct 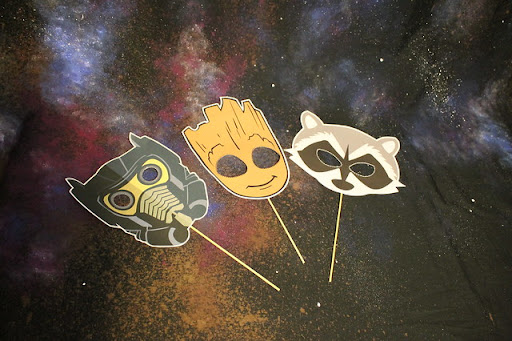 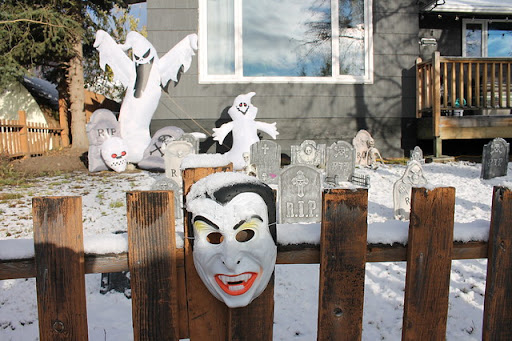 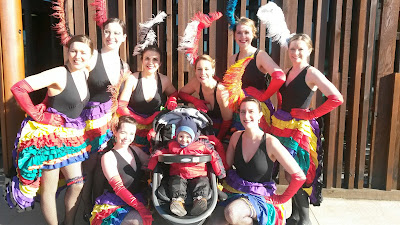