Showing posts from November, 2015
Show all 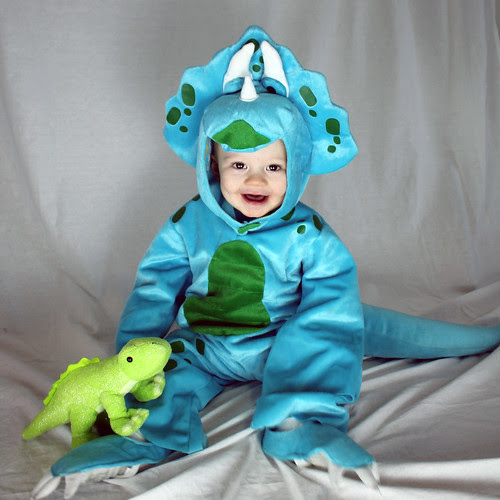 We've settled in for winter here in Whitehorse, under a beautiful blanket of fresh snow.

People are already preparing for Christmas, so I figured I should get around to sharing some Halloween photos.

Chris, Axel and I all got sick with a bad stomach flu shortly after Axel's party, so we ended up scrapping our plans for epic costumes this year. Fortunately, there's no shortage of costumes around here, so we were still able to dress up (in multiple outfits!)

On the big night, we all dressed in matching flight suits and aviator sunglasses, for a whole family of Top Guns.

Not the epic costumes I had originally planned, but I think we'll look pretty good as Top Guns A photo posted by Allison (@modmischief) on Oct 31, 2015 at 4:03pm PDT

YuKonstruct hosted Halloween craft night which was a lot of fun.


Axel has grown a lot since his first YuKonstruct workshop a year earlier!